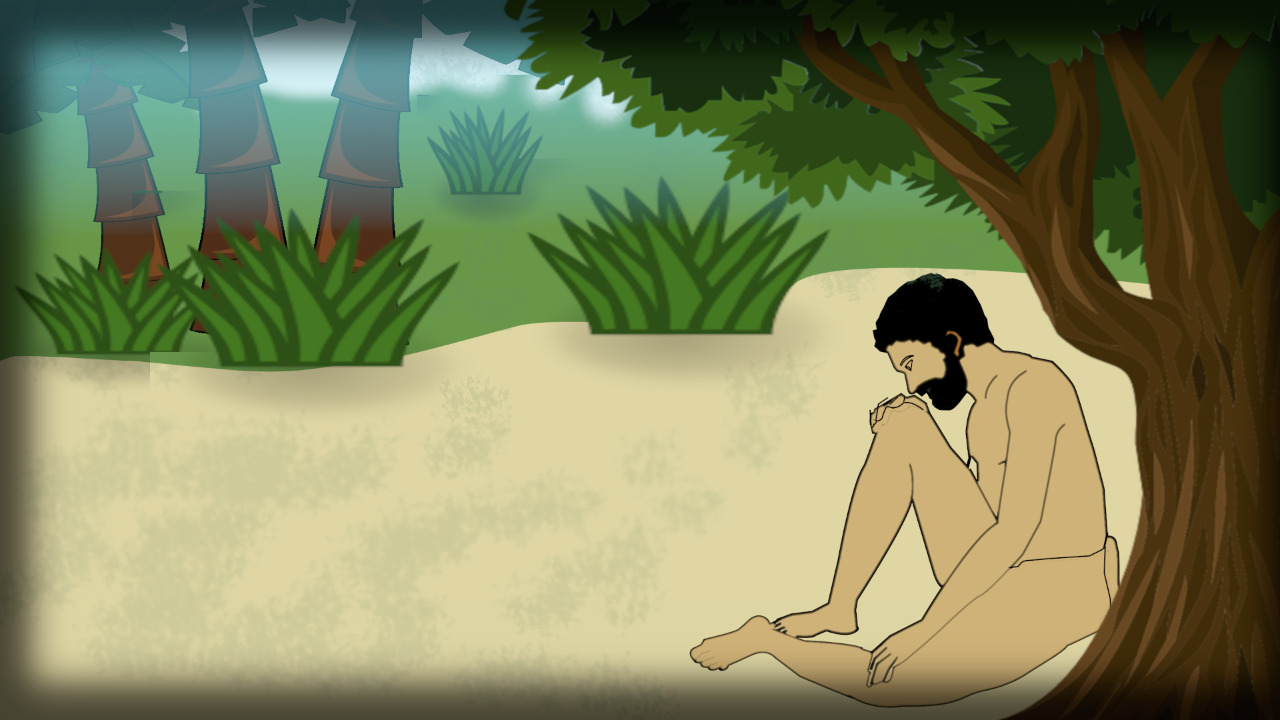 
Vemana was a Telugu poet. He composed numerous poems in Telugu in Aata Veladhi rhyme which consists of four lines. They end with the signature line Viswadhaabhi Raama Vinura Vema, that means, beloved of Vishwadha and listen Vema. Vemana's poems were collected and published by C.P.Brown in the 19th century. His poems deals with social problems, teaches moral, satirical and mystic nature and some times gives advises too. These poems are very famous in Telugu literature. Satakam means 100 poems. Each poem is a lesson of life.

It is right place to a collection of 100 poems from Vemana Satakam. Those poems discuss with social problems, moral values with easy pronounce words.